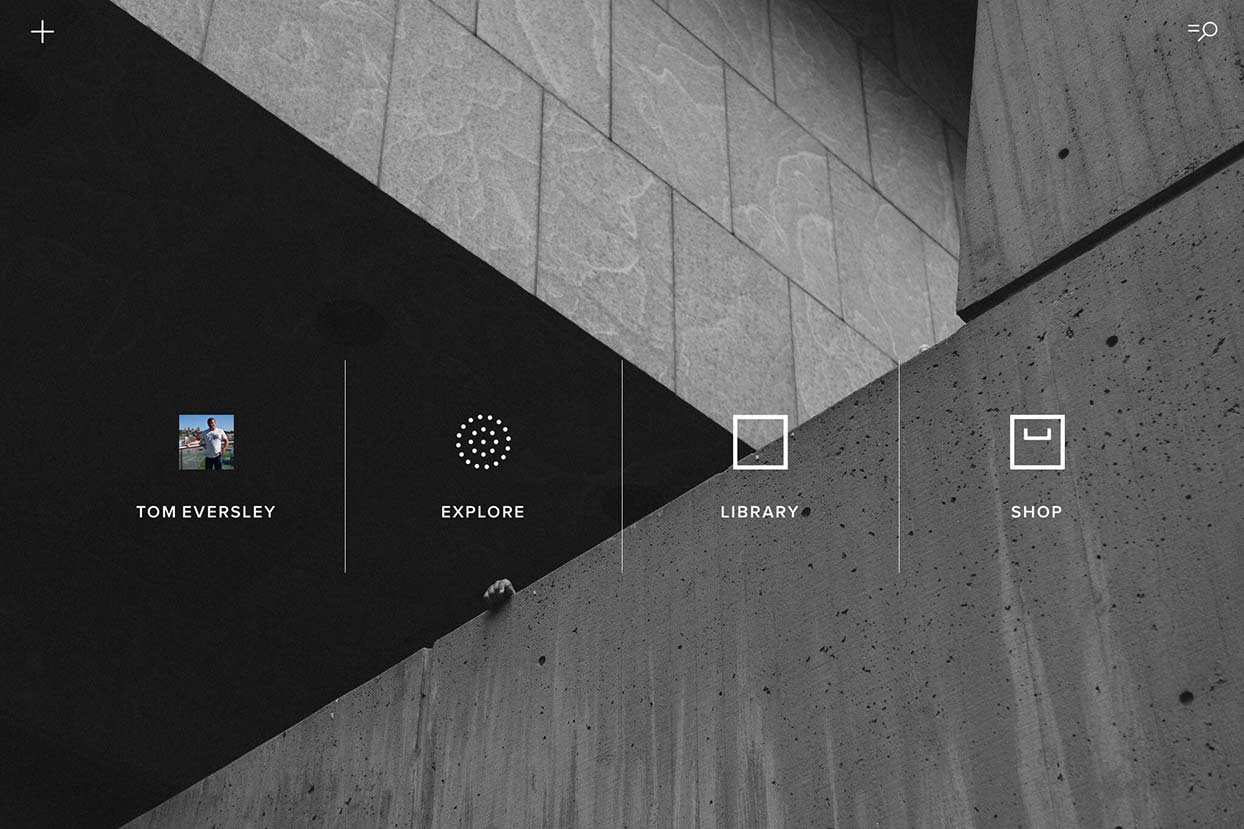 A new version the superb iOS App, VSCO Cam, has just been announced by VSCO.

VSCO Cam had previously been a smartphone only app, but now for the first time the app is available for iPad. The smartphone app always had an excellent user experience, but the iPad app take things a step further. 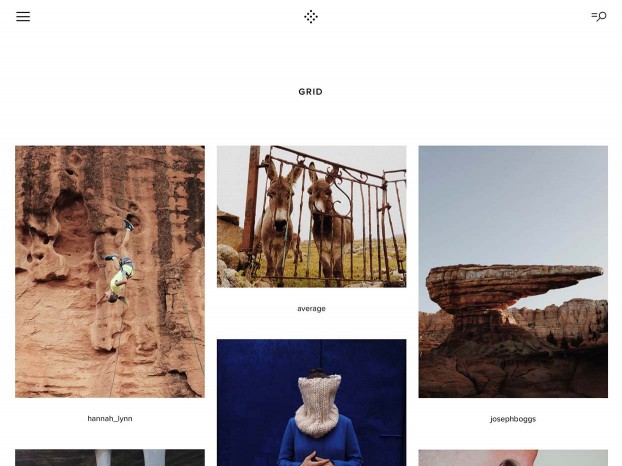 Just with the increased screen size the app is a joy to use on iPad, viewing images is more enjoyable, and editing them that much easier. There is also a new sync feature, which basically lets you capture images on your smartphone and then edit them at your leisure on your iPad. It’s worth noting that the sync feature also works between Android and iOS versions of the VSCO Cam app. 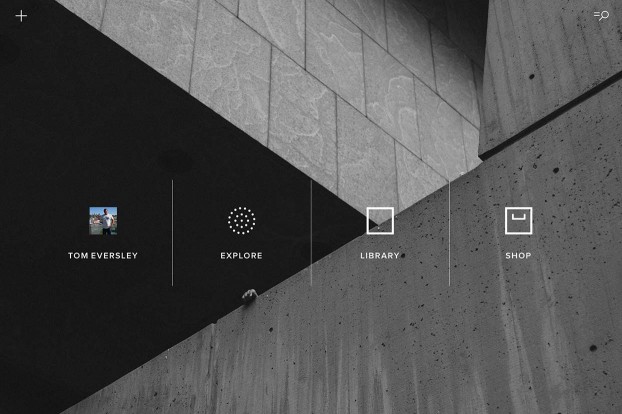 VSCO also announced a new service called Journal, this has been in beta since August, but now has a full release. Journal is a publishing platform that allows photographers to tell stories and showcase their images alongside text and other media.

You can download the iOS app via the App Store, or find out more via the VSCO Blog.